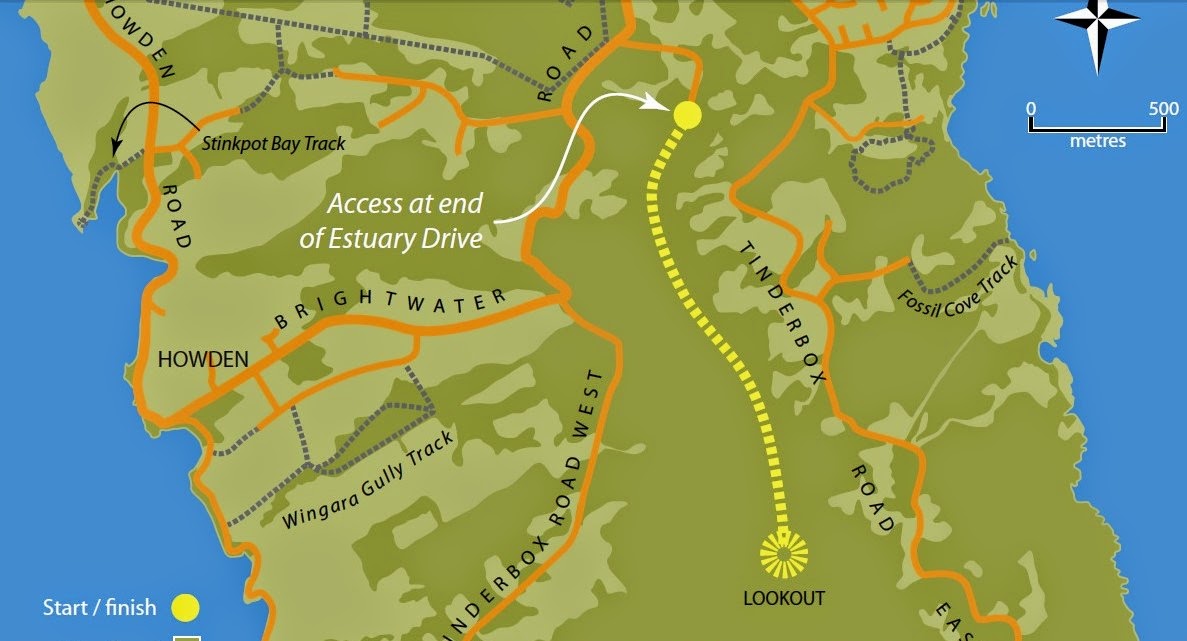 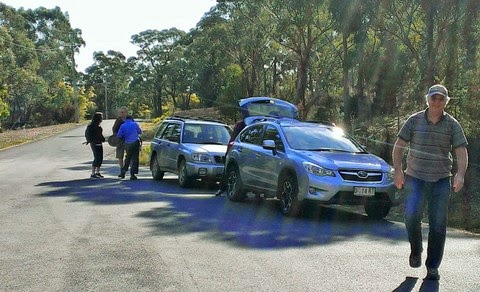 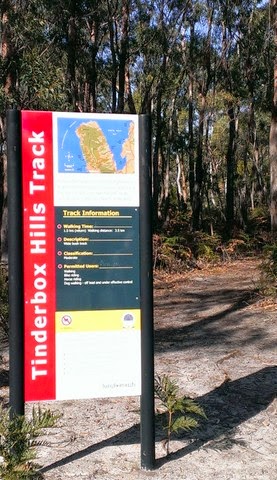 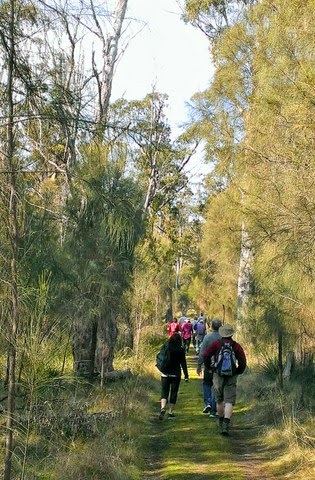 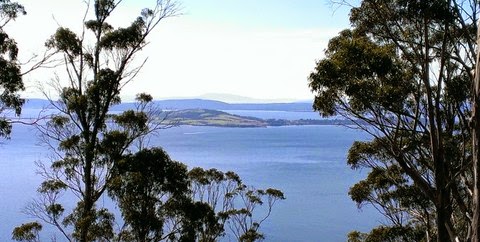 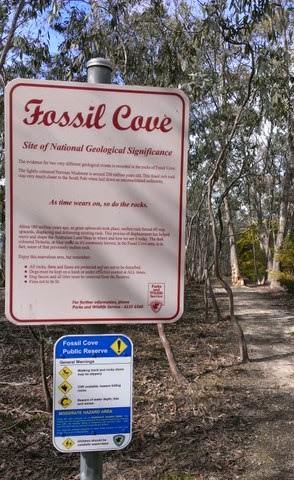 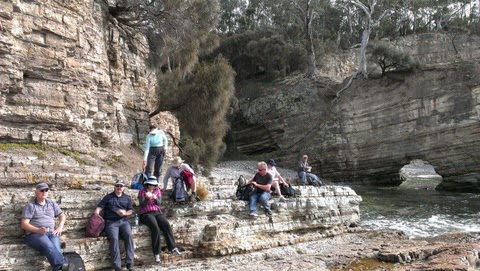 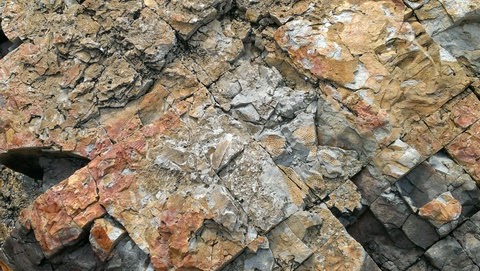 There seemed to be more steps going back up the hill than there had been on the way down.  But we made it. Another lovely outing with friends, a great cure for tiredness and low moods.  Thank you everyone.
Posted by Di E 2 comments: