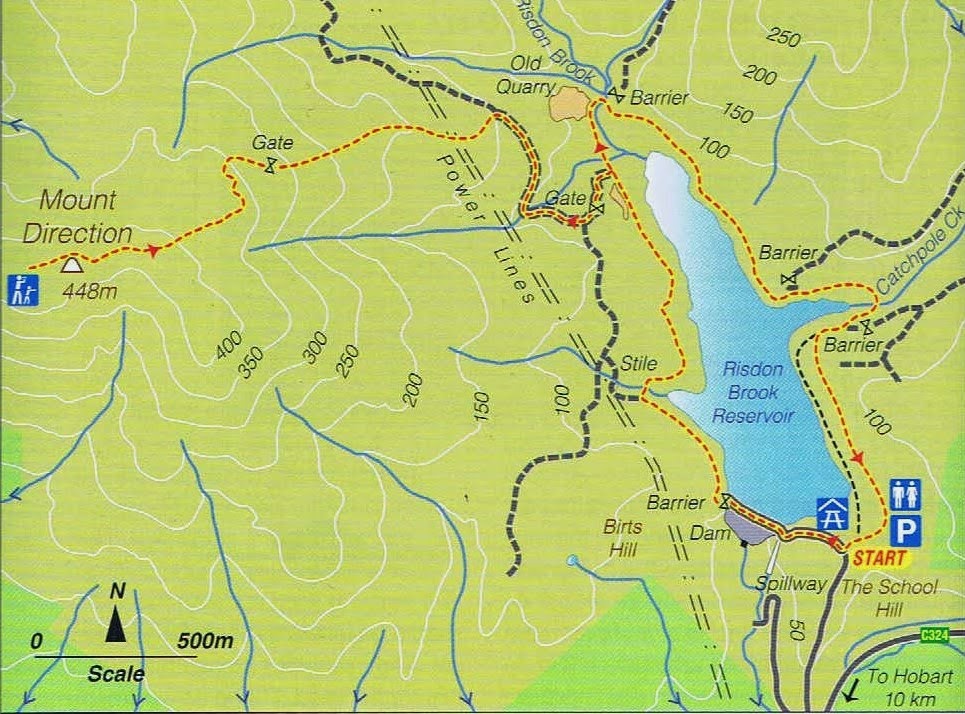 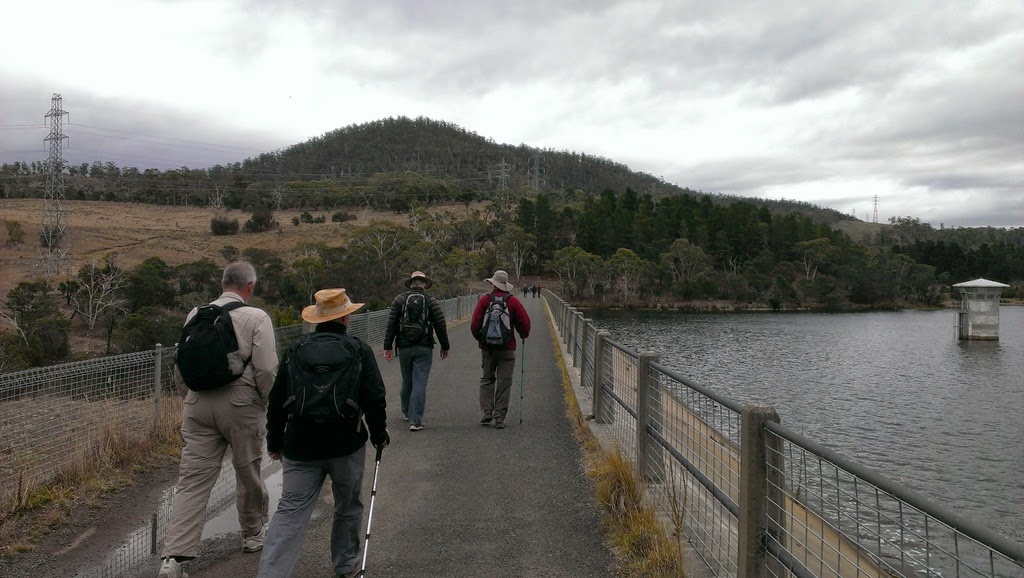 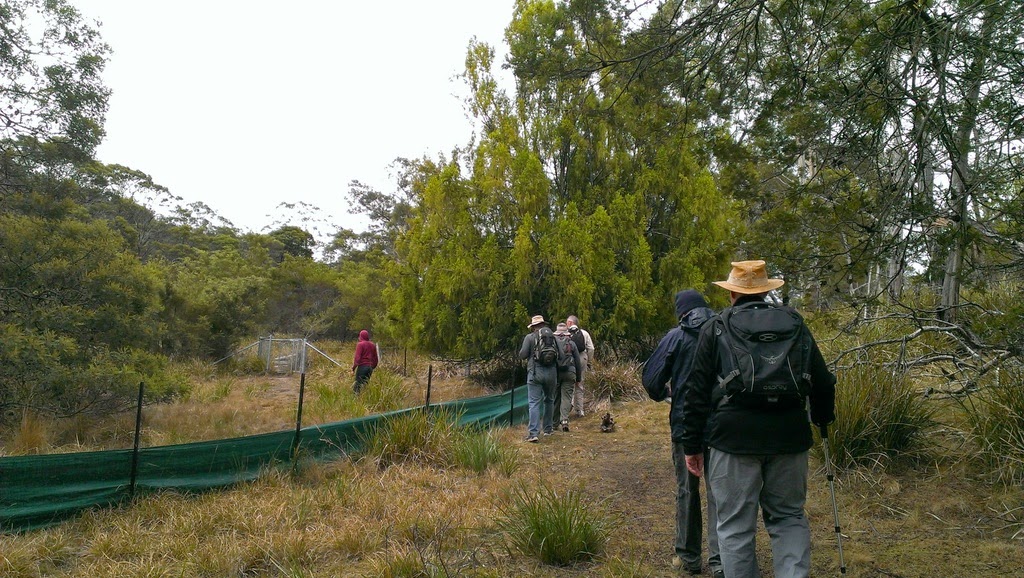 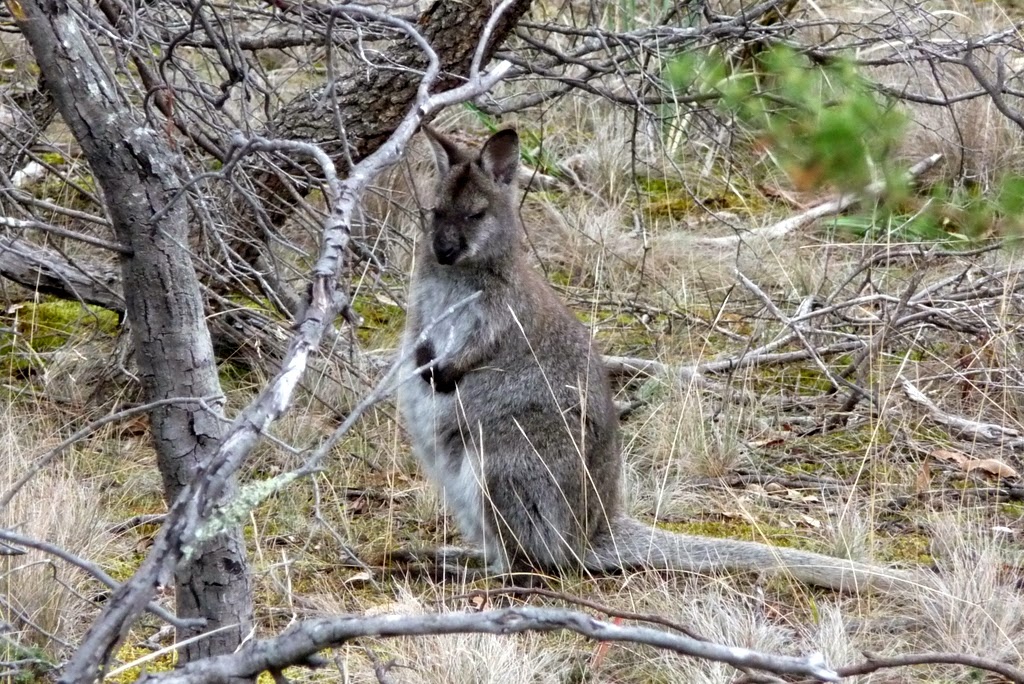 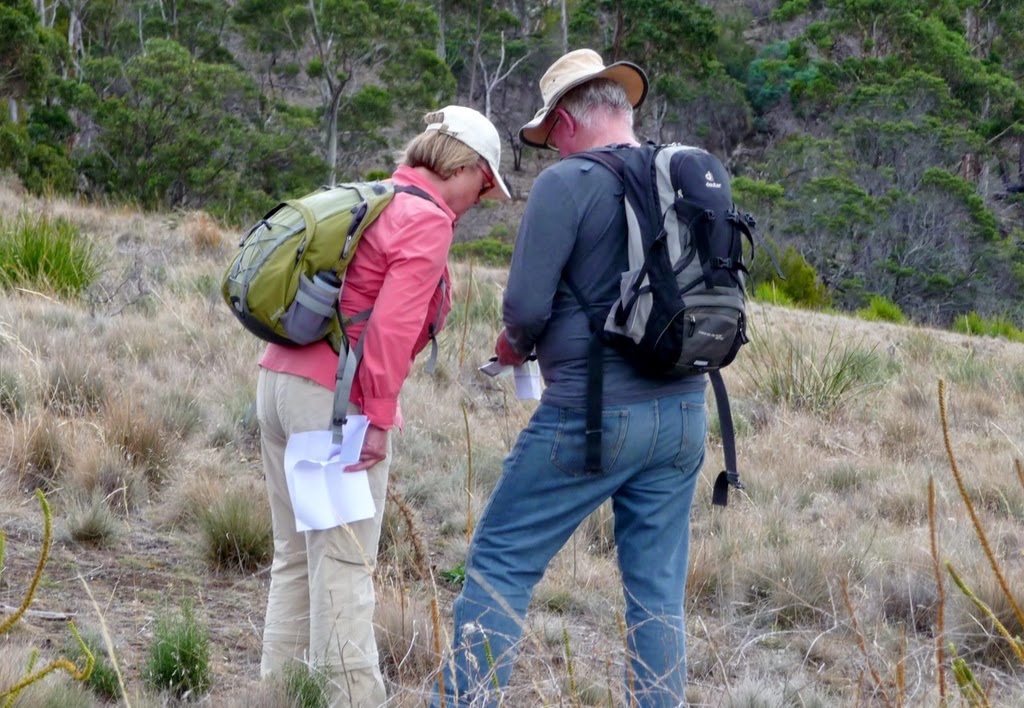 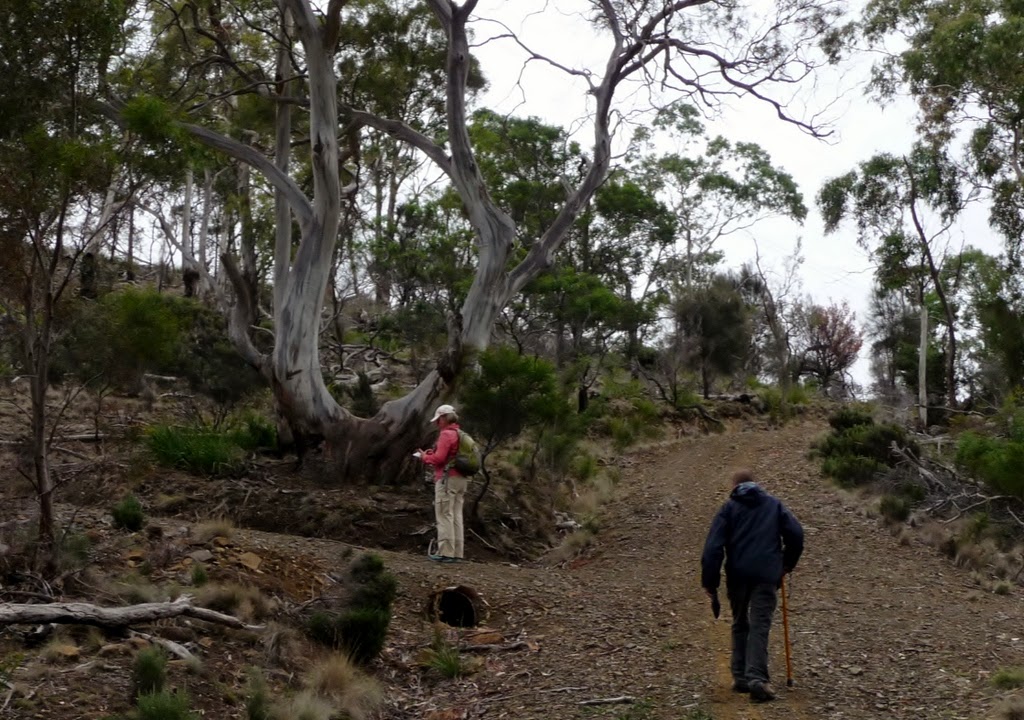 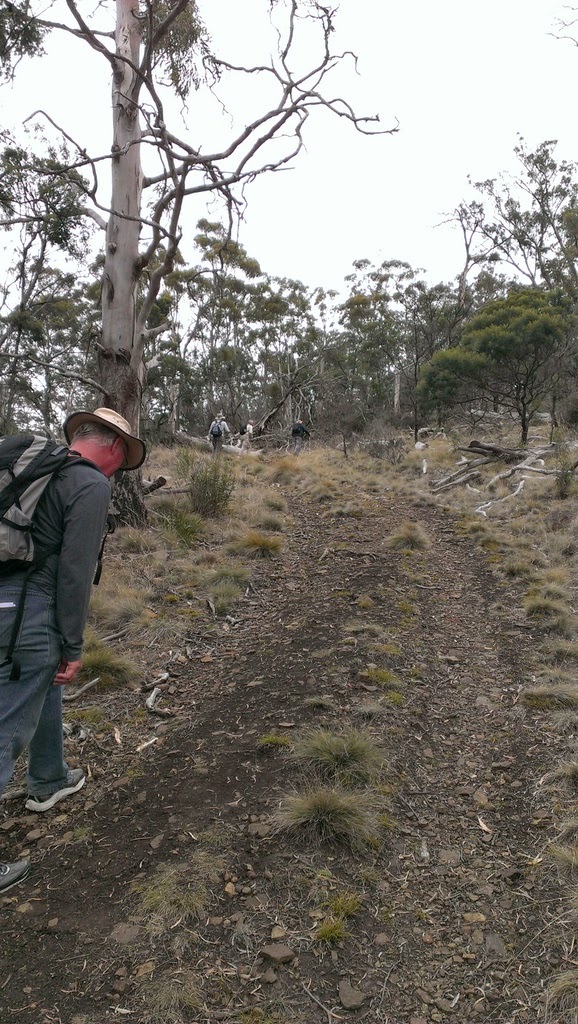 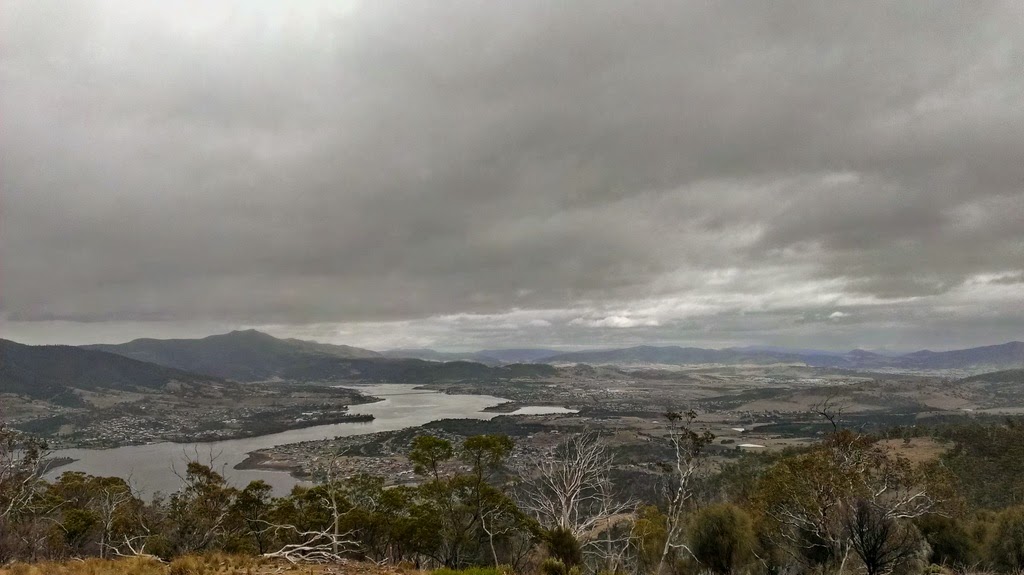 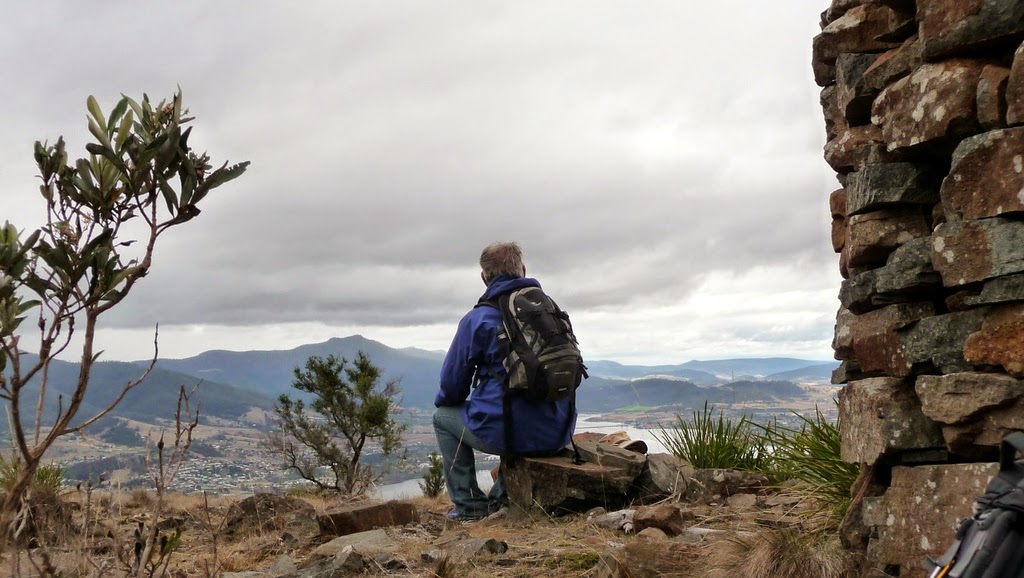 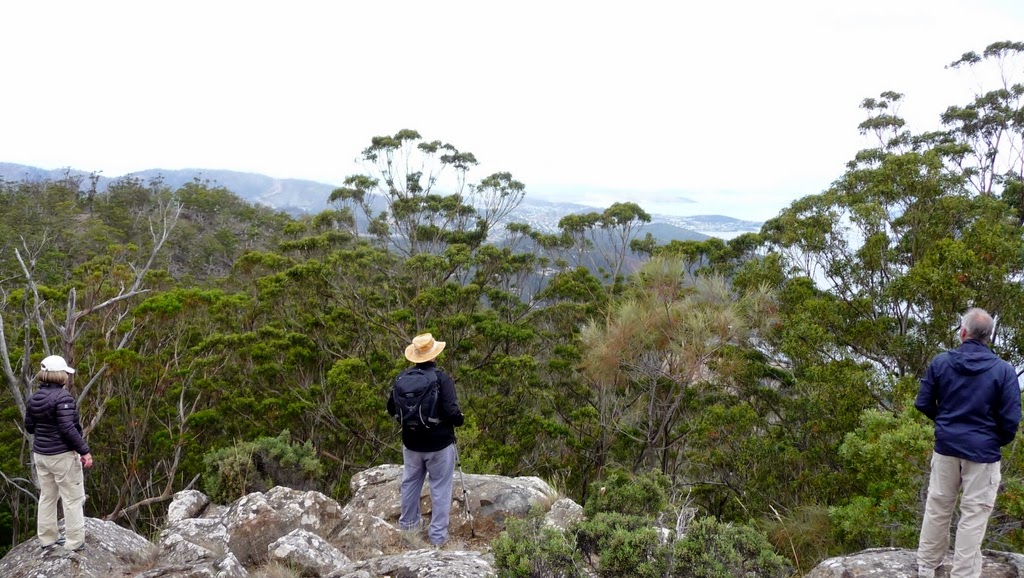 This was to be a leisurely walk along the beach at Marion Bay, and it was a lovely day for Philip, Kat, James, Di, Robert, Sophie, Austin, Caroline, Julie, Bob and Lyn.

Here are Philip's instructions for getting to the Marion Bay carpark:
Drive from Hobart to Sorell.  From Sorell take the Arthur Highway (A9) to Copping.
Turn left at Copping on the Marion Bay/Bream Creek Rd (C337).
After a while this road turns rough, goes downhill, and comes to a Y junction.
Take left fork and proceed over wetlands - CAUTION - one way, narrow rough road.
Go through Marion Bay township - carpark is at the end of the road - toilets here.
Best walking access to beach (avoiding the impassable deep lagoon!) is next to Wetlands info sign.

It takes about 45min to one hour to get to Marion Bay from Hobart.  We collected in the carpark and headed off at about 10am. 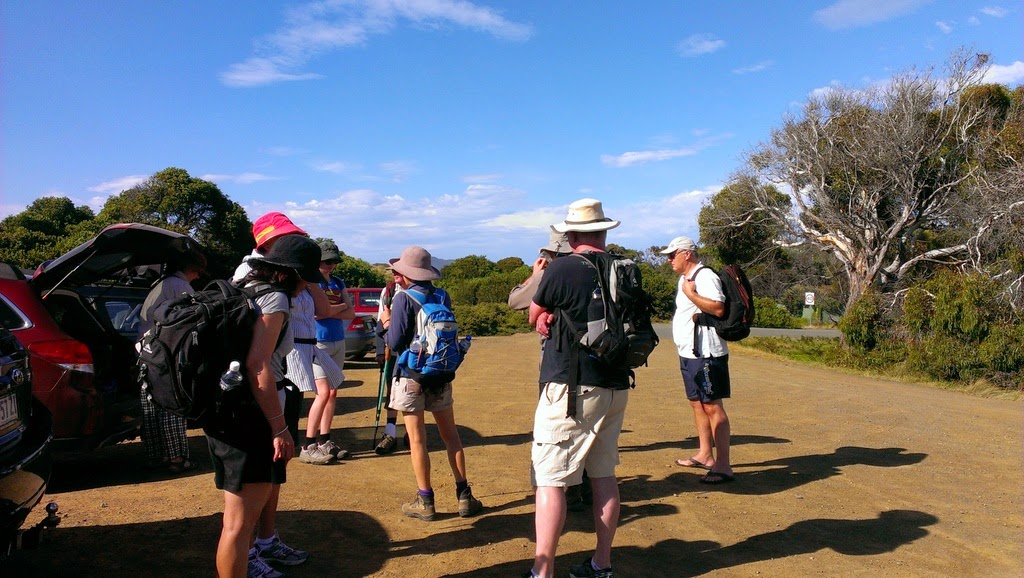 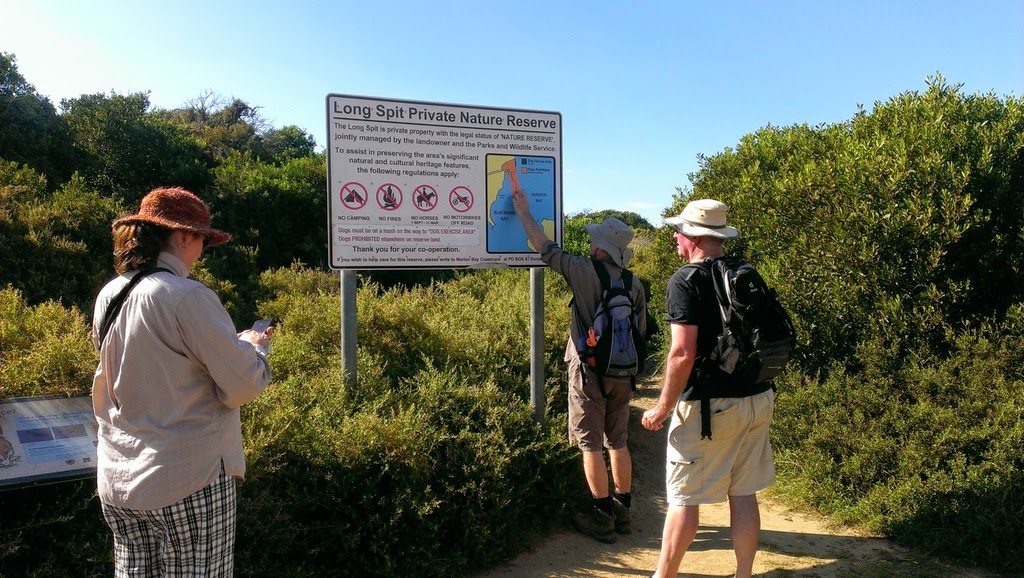 We walked to the right (southwards) along the firm sand of this beautiful beach, doing more chatting than beachcombing as we strolled. 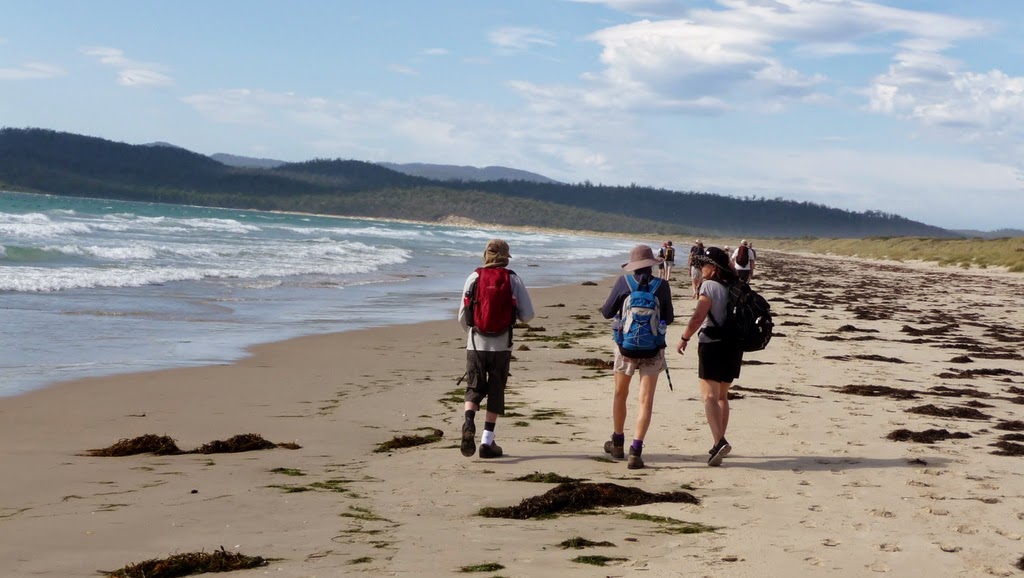 At the inlet to the lagoon we continued around the sand spit and perched on a small bank, out of the wind, for a snack on the edge of the lagoon.  A couple of brave ones went for a swim. 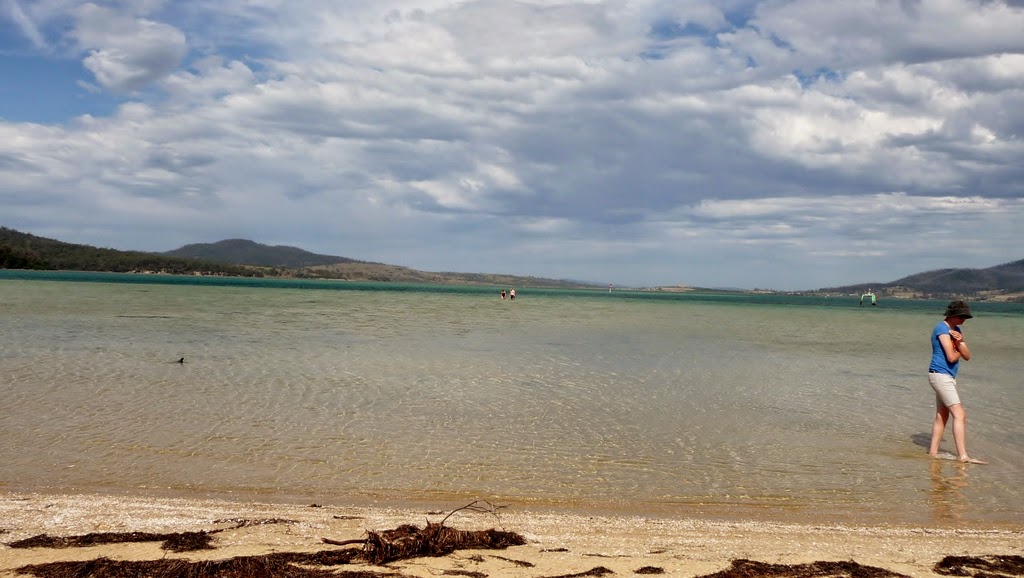 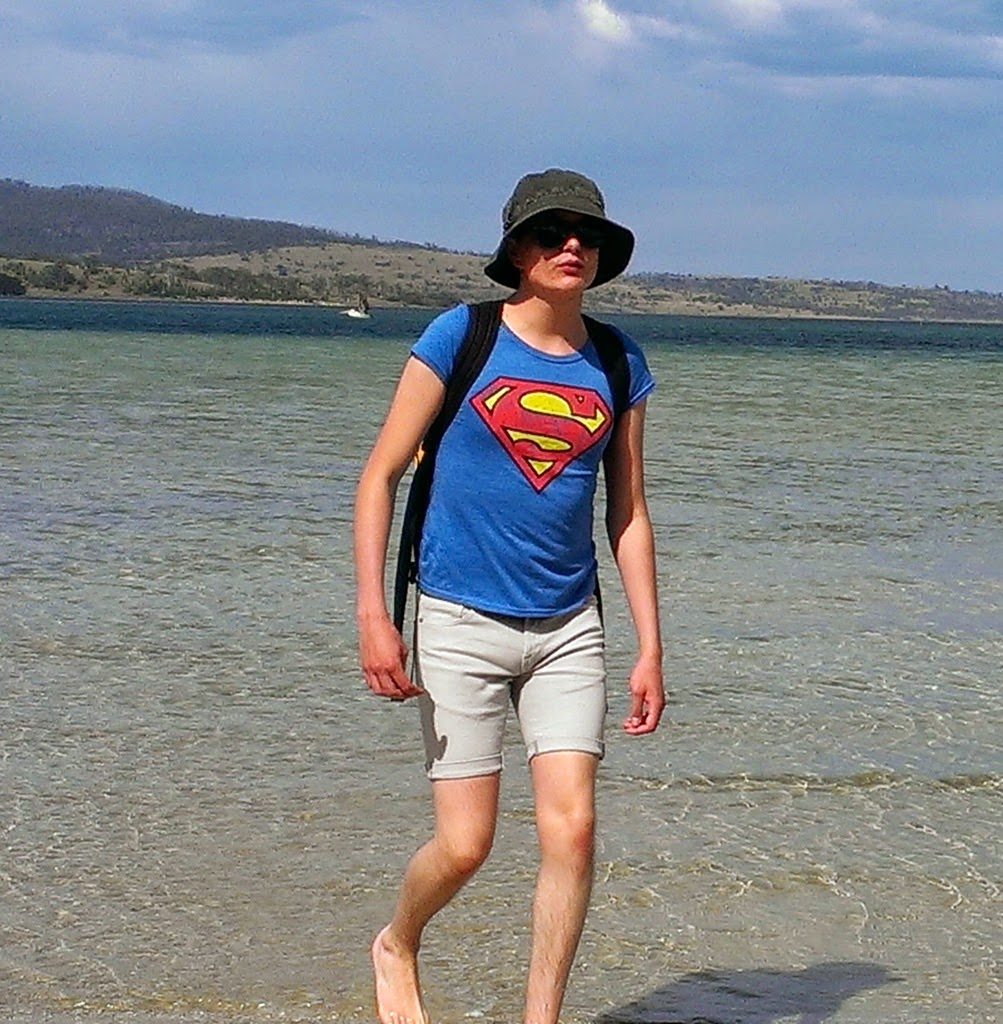 Then we wandered on around the Long Spit Nature Reserve, admiring the samphire (and not admiring the evidence of people driving illegally on the sand).

Although it was only a couple of hours, it felt like quite a distance, probably because of walking on the sand, which can be a bit tiring.

Back at the carpark, we set off again to our lunch destination!  We took the left fork on the way out (Bay Rd C337)) which is a short cut to Dunalley. At Dunalley, we turned left over the bridge, and turned left after about 1km, to the Bangor Wine and Oyster Shed.  This new winebar and restaurant is perfectly located and a great spot for post-walk wine and seafood. 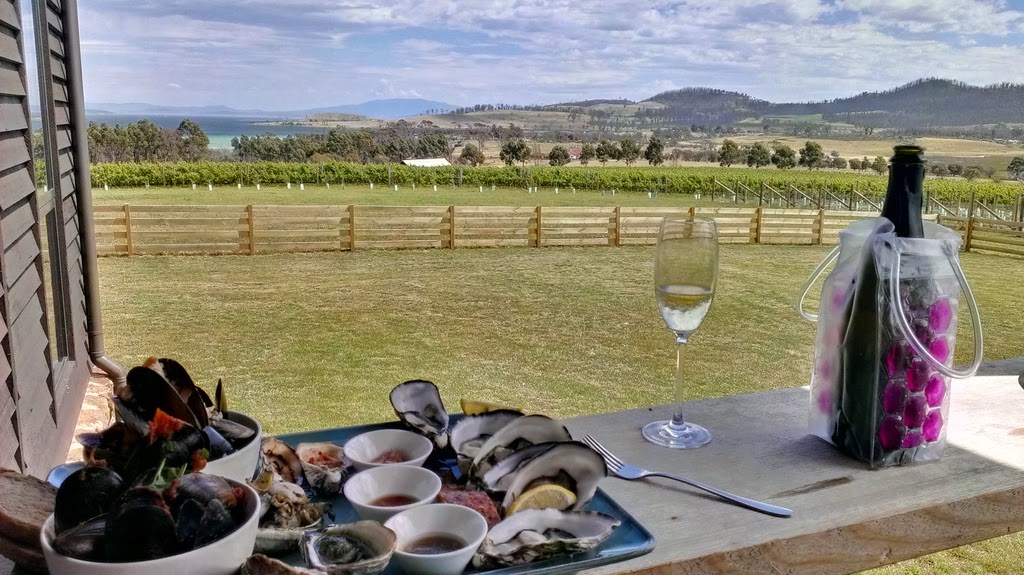