The last Sunday in May, Caroline, Warren, Lyn, Kat and Philip visited a fairly new trail which has been created at Randalls Bay, south of Cygnet. It was a clear day for a walk, sunny but pretty nippy!

This new 2.5km walk to the summit of Echo Sugarloaf is well formed and easy, through dry schlerophyll forest, with fantastic views down the Channel.  The two-hour (return) nature trail is in the Echo Sugarloaf State Reserve, near Cygnet in the State’s south-east.

The track starts at Williams Road in Randalls Bay.  There is a free gas bbq there as well as a loo.  We parked near there and walked along the beach to the end and up the road to the start of the walk. 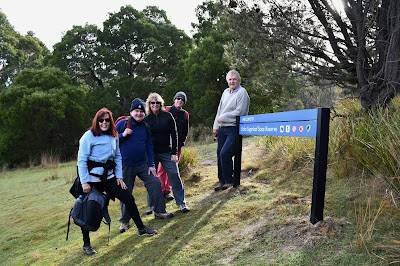 We discovered that the path was well laid out and a pleasure to walk.  Thankyou to the largely volunteer workforce who created it!  We enjoyed a late morning tea at the top, the views were great. 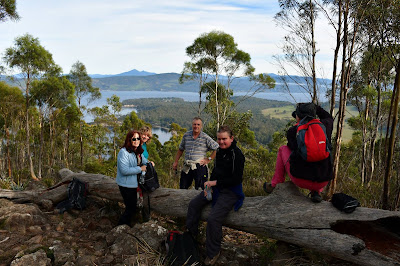 There are spectacular views of the mountains of the Southwest National Park, the Huon River, D’Entrecasteaux Channel, Port Cygnet and the Cygnet township. 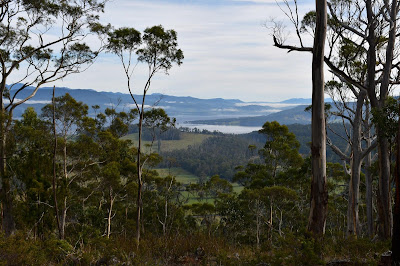 Warren captured this fabulous shot of a New Holland Honeyeater in flight at Echo Sugarloaf! 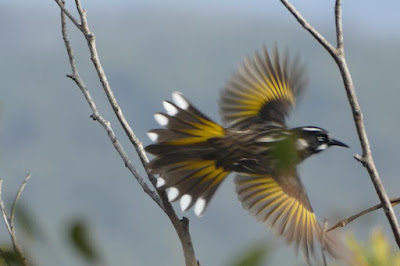 We walked back down to Randalls Bay again, and wandered along past the carpark for a 30 minute look at the other side of the bay from the point. 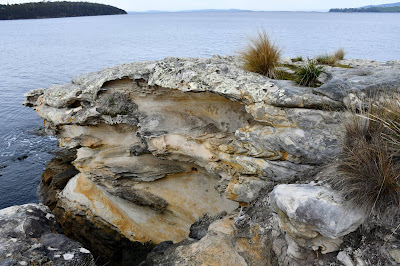 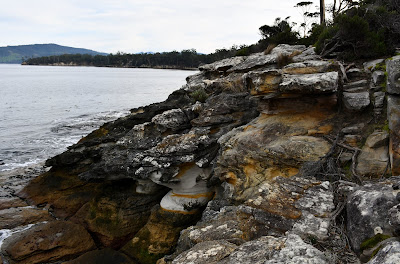 Then we had a nice bbq lunch, and headed home again.